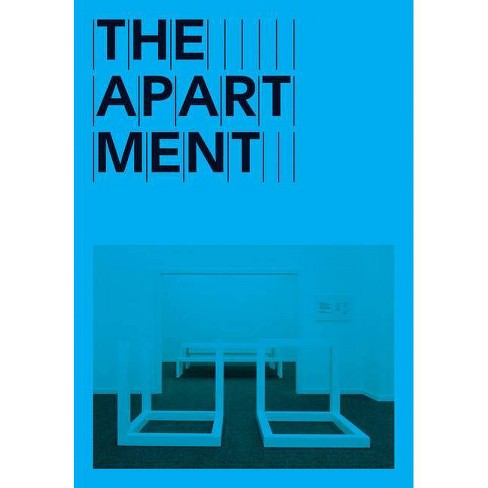 A legendary Parisian collection of minimalist and conceptual art, and its evocative installation in the home of collector Ghislain Mollet-Viï¿½ville

This book documents the scrupulous recreation, inside MAMCO Geneva, of a flat owned between 1975 and 1992 by Parisian collector and self-described agent d'art Ghislain Mollet-Viï¿½ville. Mollet-Viï¿½ville's apartment on the rue Beauborg showcased his incredible collection of minimalist and conceptual art; the flat served flexibly as home, gallery and crossroads of international contemporary art. Featuring works by Victor Burgin, Dan Flavin, Donald Judd, Carl Andre, Claude Rutault, Art & Language, John McCracken and Lawrence Weiner, Mollet-Viï¿½ville's collection, and its display in his apartment, defined a radical approach to collecting and played an important role in publicizing the work of these artists in France.

MAMCO acquired Mollet-Viï¿½ville's groundbreaking collection in 2017; The Apartment is the first publication to celebrate and study Mollet-Viï¿½ville's collection and its faithful reinstallation at MAMCO Geneva as a "period room" of contemporary art history. The Apartment features an analysis of each work included in the installation, an interview with Mollet-Viï¿½ville conducted by Lionel Bovier and Thierry Davila, and an essay by Patricia Falguiï¿½res.
If the item details above aren’t accurate or complete, we want to know about it. Report incorrect product info.