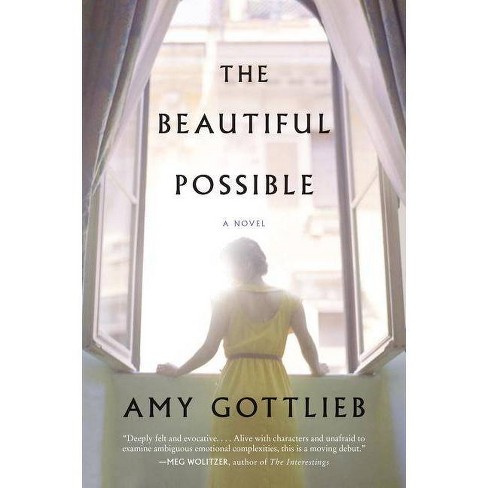 This epic, enthralling debut novel--in the vein of Nicole Krauss' The History of Love--follows a postwar love triangle between an American rabbi, his wife, and a German-Jewish refugee.

Spanning seventy years and several continents--from a refugee's shattered dreams in 1938 Berlin, to a discontented American couple in the 1950s, to a young woman's life in modern-day Jerusalem--this epic, enthralling novel tells the braided love story of three unforgettable characters. In 1946, Walter Westhaus, a German Jew who spent the war years at Tagore's ashram in India, arrives at the Jewish Theological Seminary in New York City, where he meets Sol Kerem, a promising rabbinical student. A brilliant nonbeliever, Walter is the perfect foil for Sol's spiritual questions--and their extraordinary connection is too wonderful not to share with Sol's free-spirited fianc e Rosalie. Soon Walter and Rosalie are exchanging notes, sketches, and secrets, and begin a transcendent love affair in his attic room, a temple of dusty tomes and whispered poetry. Months later they shatter their impossible bond, retreating to opposite sides of the country--Walter to pursue an academic career in Berkeley and Rosalie and Sol to lead a congregation in suburban New York. A chance meeting years later reconnects Walter, Sol, and Rosalie--catching three hearts and minds in a complex web of desire, heartbreak, and redemption. With extraordinary empathy and virtuosic skill, The Beautiful Possible considers the hidden boundaries of marriage and faith, and the mysterious ways we negotiate our desires.

--Kirkus
If the item details above aren’t accurate or complete, we want to know about it. Report incorrect product info.