The Best of Manhunt - by Jeff Vorzimmer (Paperback) 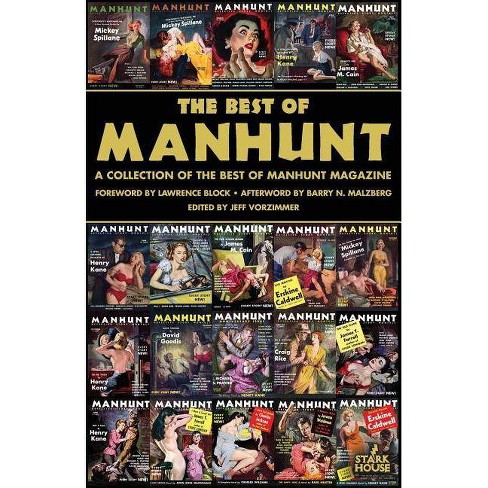 The Best of Manhunt includes 39 of the original stories, a Foreword by Lawrence Block and Afterword by Barry N. Malzberg, as well as an introduction to the tortured history of the magazine by editor, Jeff Vorzimmer.