The Bohemians - by Jasmin Darznik (Hardcover) 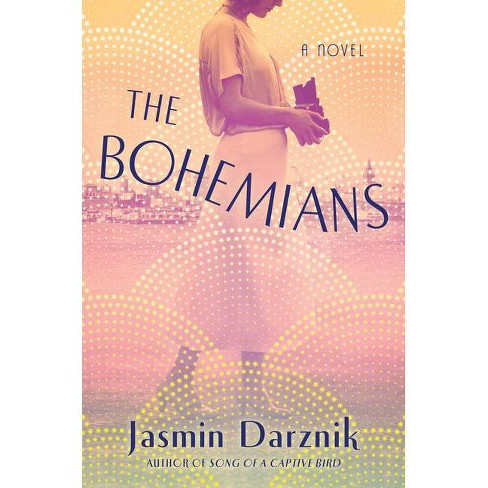 $28.00
undefined out of 5 stars with 0 reviews
be the first!be the first! ratings
Help us improve this page

A dazzling novel of one of America's most celebrated photographers, Dorothea Lange, exploring the wild years in San Francisco that awakened her career-defining grit, compassion, and daring. In 1918, Dorothea Lange leaves the East Coast for California, where a disaster kick-starts a new life. Her friendship with Caroline Lee, a vivacious, straight-talking woman with a complicated past, gives her entrée into Monkey Block, an artists' colony and the bohemian heart of San Francisco. Dazzled by Caroline and her friends, Dorothea is catapulted into a heady new world of freedom, art, and politics. She also finds herself unexpectedly--and unwisely--falling in love with Maynard Dixon, a brilliant but troubled painter. Dorothea and Caroline eventually create a flourishing portrait studio, but a devastating betrayal pushes their friendship to the breaking point and alters the course of their lives. The Bohemians captures San Francisco in the glittering and gritty 1920s, with cameos from such legendary figures as Mabel Dodge, Frida Kahlo, Ansel Adams, and DH Lawrence. At the same time, it is eerily resonant with contemporary themes, as anti-immigration sentiment, corrupt politicians, and the Spanish flu bring tumult to the city--and as the gift of friendship and the possibility of self-invention persist against the ferocious pull of history.
If the item details above aren’t accurate or complete, we want to know about it. Report incorrect product info.