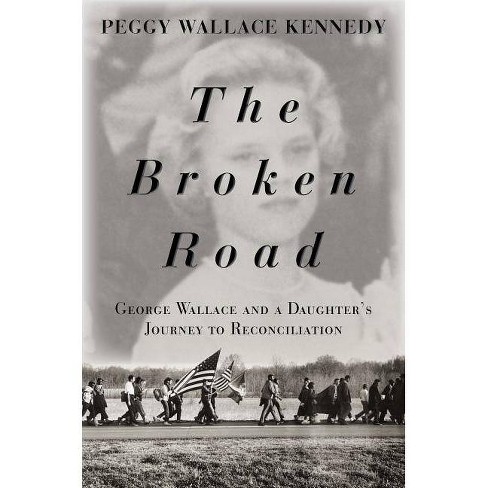 This . . . fascinating and unflinching memoir from the daughter of former Alabama governors George and Lurleen Wallace . . . explores Peggy Wallace Kennedy's journey from a little girl defending her father as a "segregationist" and not a "racist" to an adult grappling with his civil rights legacy and seeking racial justice. - NPR.org, Best Books of the Year