The Burden of the Past - (Hardcover) 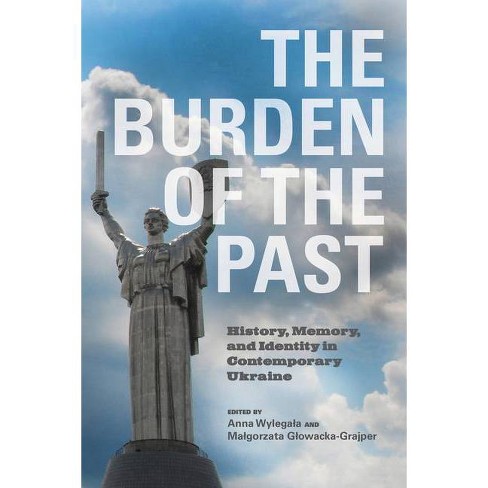 In a century marked by totalitarian regimes, genocide, mass migrations, and shifting borders, the concept of memory in Eastern Europe is often synonymous with notions of trauma. In Ukraine, memory mechanisms were disrupted by political systems seeking to repress and control the past in order to form new national identities supportive of their own agendas. With the collapse of the Soviet Union, memory in Ukraine was released, creating alternate visions of the past, new national heroes, and new victims. This release of memories led to new conflicts and "memory wars."

How does the past exist in contemporary Ukraine? The works collected in The Burden of the Past focus on commemorative practices, the politics of history, and the way memory influences Ukrainian politics, identity, and culture. The works explore contemporary memory culture in Ukraine and the ways in which it is being researched and understood. Drawing on work from historians, sociologists, anthropologists, psychologists, and political scientists, the collection represents a truly interdisciplinary approach. Taken together, the groundbreaking scholarship collected in The Burden of the Past provides insight into how memories can be warped and abused, and how this abuse can have lasting effects on a country seeking to create a hopeful future.