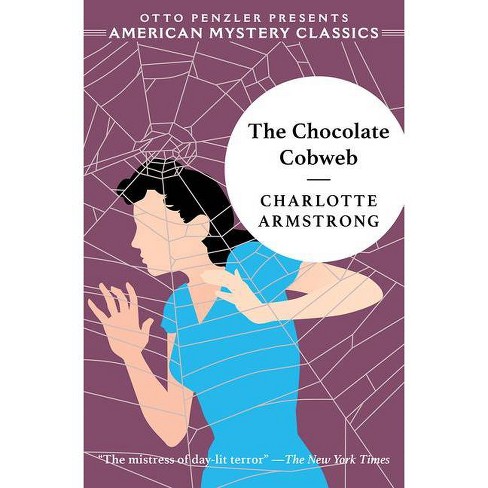 $15.95
new at target¬
no reviews yet
be the first!be the first! ratings
Release Date: coming soon!
Preorder for
Edit zip
Ships by release date with free standard shipping using RedCard
Help us improve this page

When Amanda Garth was born, a nearly-disastrous mix-up caused the hospital to briefly hand her over to the prestigious Garrison family instead of to her birth parents. The error was quickly fixed, Amanda was never told, and the secret was forgotten for twenty-three years . . . until her aunt thoughtlessly revealed it in casual conversation.

But what if the initial switch never actually occurred, and what if the real accident was Amanda's being "returned" to the wrong parents? After all, her artistic proclivities are far more aligned with painter Tobias, patriarch of the wealthy Garrison clan, than with the uncreative duo that raised her. Determined to discover her true identity within her aunt's bizarre anecdote, Amanda calls on her almost-family, only to discover that the fantasy life she imagines is not at all like their reality. Instead, she encounters a web of lies and suspicions that ensnares her almost immediately, and, over a murky cup of hot chocolate, realizes something deadly lurks just beneath the surface. . . .

Mixing tense family drama with edge-of-your-seat psychological suspense, The Chocolate Cobweb finds the "mistress of day-lit terror" at the top of her game (New York Times). The book, adapted to film by Claude Chabrol in 2006, remains as fresh today as it was when Armstrong wrote it over seventy years ago.