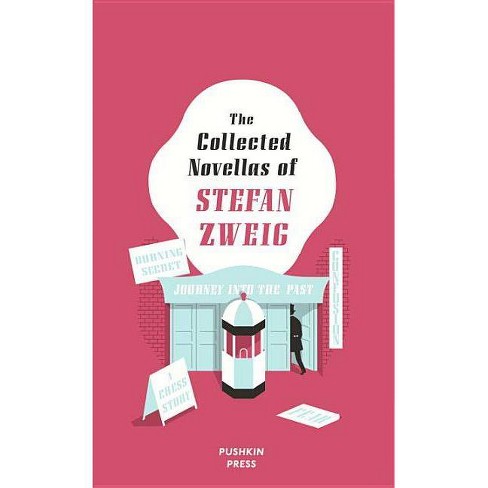 "As much in his novellas as in his short stories, the Austrian writer's psychological acuity brought his protagonists and their dilemmas vividly to life... A rediscovery of Zweig through this book gives an enlightening perspective on the past century and how we got where we are today." -- BlogCritics.org
Burning Secret
'Breathtaking ... the final sentence is unlike anything I have ever read before' Nicholas Lezard, Guardian A Chess Story
'Perhaps the best chess story ever written, perhaps the best about any game' Economist Fear
'Brilliant, unusual and haunting ... Stefan Zweig's time of oblivion is over for good' Salman Rushdie, The New York Times Confusion
'A marvellously poised account of misunderstood motives, thwarted love, and sublimated desires' Robert Macfarlane, TLS

Journey into the Past
'Vintage Stefan Zweig--lucid, tender, powerful and compelling' Independent
If the item details above aren’t accurate or complete, we want to know about it. Report incorrect product info.