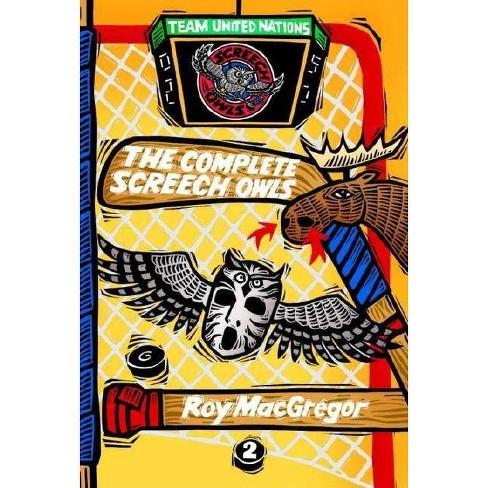 $13.39
MSRP$15.95
no reviews yet
be the first!be the first! ratings
Shipping
Free standard shipping with RedCard
Loading, please wait...
Help us improve this page

Roy MacGregor has been involved in hockey all his life. Growing up in Huntsville, Ontario, he competed for several years against a kid named Bobby Orr, who was playing nearby Parry Sound. He later returned to the game when he and his family settled in Ottawa, where he worked for the Ottawa Citizen and became the Southam National Sports Columnist. He still plays old-timers hockey and has been a minor-hockey coach for more than a decade. Roy MacGregor is the author of several classics in the literature of hockey. Home Game (written with Ken Dryden) and The Home Team were both No. 1 national bestsellers. He has also written the game's best-known novel, The Last Season. His other books include Road Games, The Seven A.M. Practice, and, most recently, A Life in the Bush, a memoir of his father. He has also written books about native leaders and the Ottawa Valley. Roy MacGregor is now a senior columnist for the National Post. He and his wife, Ellen, live in Kanata, Ontario. They have four children, Kerry, Christine, Jocelyn, and Gordon.
If the item details above aren’t accurate or complete, we want to know about it. Report incorrect product info.