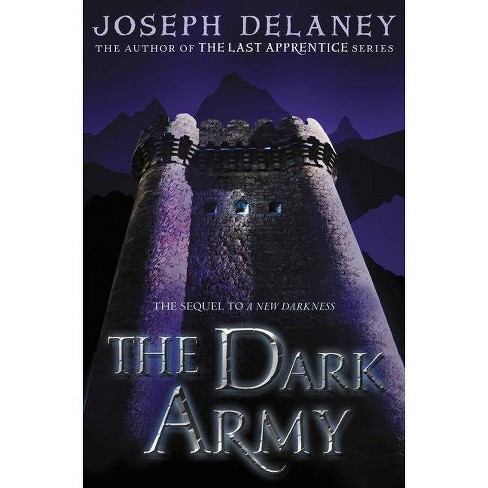 The second book in a new trilogy from Joseph Delaney, the author of the internationally best-selling Last Apprentice series.

Tom Ward is now spook of the county, and with his apprentice, Jenny, he continues the fight against boggarts, witches, and terrifying new creatures of the dark. Together with the witch assassin, Grimalkin, Tom and Jenny lead an army into battle against a dangerous enemy--but it all goes catastrophically wrong. The situation seems hopeless until Alice--Tom's lost love and a powerful witch--appears. But Alice had turned to the dark: can Tom trust her now?

Perfect for every reader who loves thrills, chills, action, and adventure--no prior knowledge of the Last Apprentice series is necessary!