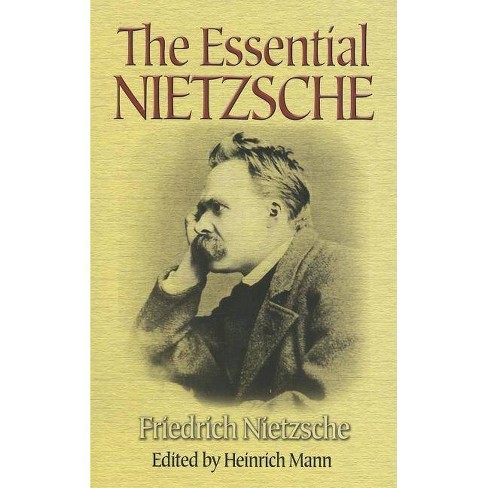 A prominent intellectual of the Weimar era, Heinrich Mann was a leading authority on Nietzsche. This volume consists of Mann's selections of highlights from the philosopher's works, along with an introduction that explains their significance to modern readers.
Key excerpts from Nietzsche's books include passages from The Birth of Tragedy, Thoughts Out of Season, The Dawn of the Day, The Joyful Wisdom, Thus Spake Zarathustra, Beyond Good and Evil, The Genealogy of Morals, The Case of Wagner, Nietzsche Contra Wagner, The Twilight of the Idols, The Antichrist, Ecce Homo, and The Will to Power. For ease of reference, Mann has arranged the text in sections corresponding to Nietzsche's views on science, philosophy, and truth; his critiques of culture -- the use and abuse of history, Europeans and Germans, Wagner, the genealogy of morals, and nihilism; his concept of the world without God, including the birth of tragedy out of the spirit of music, the true and the apparent world, and eternal recurrence; and his confessions.
If the item details above aren’t accurate or complete, we want to know about it. Report incorrect product info.