The Ethics of Resistance - by Drew M Dalton (Paperback) 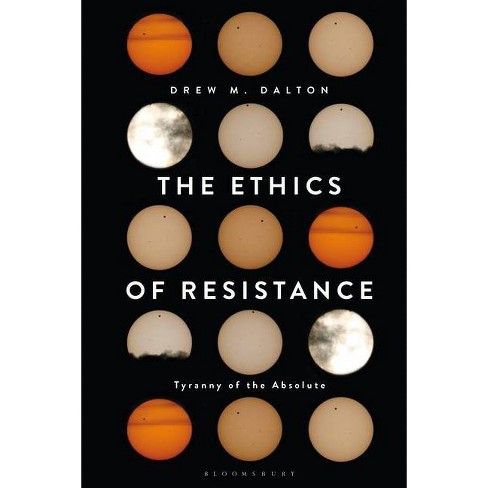 $39.95
no reviews yet
be the first!be the first! ratings
Shipping
Free standard shipping with RedCard
Loading, please wait...
Help us improve this page

Dalton brings some of the most influential contemporary philosophical traditions into dialogue with each other: speculative realists like Badiou and Meillassoux; phenomenologists, including Husserl, Heidegger, and Levinas; German Idealists, especially Kant and Schelling; psychoanalysts Freud and Lacan; and finally, post-structuralists, specifically Foucault, Deleuze, and Ranciere. The relevance of these thinkers to concrete socio-political problems is shown through reflections on the Holocaust, suicide bombings, the rise of neo-liberalism and neo-nationalism, as well as rampant consumerism and racism.

This book re-defines ethical reasoning as that which refuses absolutes and resists what Milton's devil in Paradise Lost called the "tyranny of heaven." Against traditional ethical reasoning, Dalton sees evil not as a moral failure, but as the result of an all too easy assent to the absolute; an assent which can only be countered through active resistance. For Dalton, resistance to the absolute is the sole channel through which the good can be defined.