The Fall of the Human Empire - by Charles-Edouard Bouee (Hardcover) 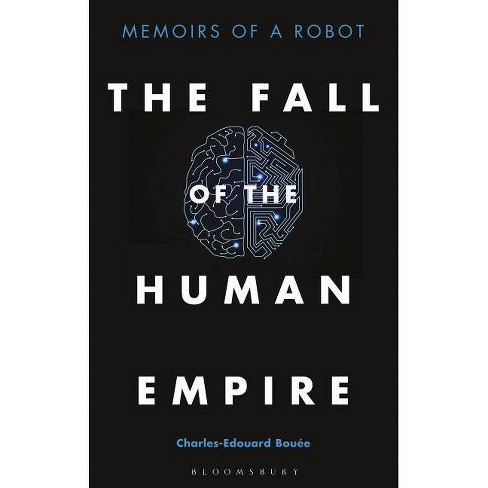 Charles-Edouard Bouï¿½e has been the CEO of Roland Berger since 2014 and is now in his second term. He is a seasoned expert in reorganization, post-merger projects and integration programs, as well as performance improvement, and specializes in disruptive innovation, new technologies and digital transformation.

Prior to joining Roland Berger, Charles-Edouard worked as Vice President for an American strategy consultancy in Paris from 1997 to 2001, having started his career as an investment banker (M&A and corporate finance) at Sociï¿½tï¿½ Gï¿½nï¿½rale in London. Besides a Master of Science from ï¿½cole Centrale de Paris (ECP), he holds an MBA from Harvard Business School and a Master's degree in Law from the University of Paris (Universitï¿½ Paris Sud XI).

Charles-Edouard Bouï¿½e has lived and worked in five countries (France, UK, US, Germany, China). He has authored a number of groundbreaking books on modern management and China, such as China's Management Revolution - Spirit, Land, Energy (Palgrave Macmillan, 2011) and Light Footprint Management: Leadership in Times of Change (Bloomsbury, 2013). His books have been translated into a number of languages, including Chinese and Japanese.