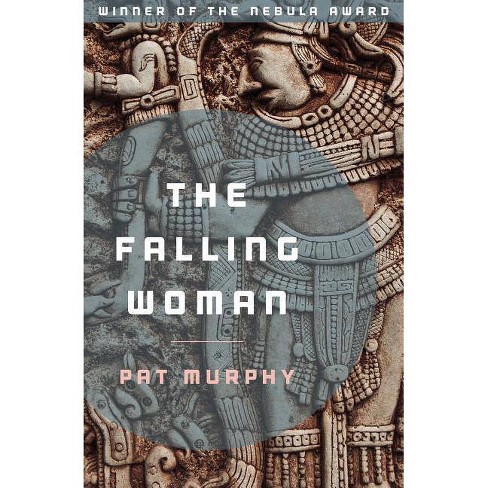 Pat Murphy has won numerous awards for her thoughtful, literary science fiction and fantasy writing, including two Nebula Awards, the Philip K. Dick Award, the World Fantasy Award, the Seiun Award, and the Theodore Sturgeon Memorial Award. She has published eight novels and many short stories. Her works include Rachel in Love; The Falling Woman; The City, Not Long After; Nadya; and Adventures in Time and Space with Max Merriwell, a novel that Publishers Weekly called the "cerebral equivalent of a roller-coaster ride." Her children's novel, The Wild Girls, received a Christopher Award in 2008.

In addition to writing fiction, Pat writes about science for children and adults. She has authored three science books for adults and more than fifteen science activity books for children. Her science writings have been honored with the American Institute of Physics Science Communication Award, the Science Books and Films Prize for Excellence in Science Books, the Pirelli INTERNETional Award for environmental publishing, and an award from Good Housekeeping.

In 1991, with writer Karen Fowler, Pat cofounded the James Tiptree, Jr. Award, an annual literary prize for science fiction or fantasy that expands or explores our understanding of gender roles. This award is funded by grassroots efforts that include auctions and bake sales, harnessing the power of chocolate chip cookies in an ongoing effort to change the world.

Pat enjoys looking for and making trouble. Her favorite color is ultraviolet. Her favorite book is whichever one she is working on right now.
If the item details above aren’t accurate or complete, we want to know about it. Report incorrect product info.