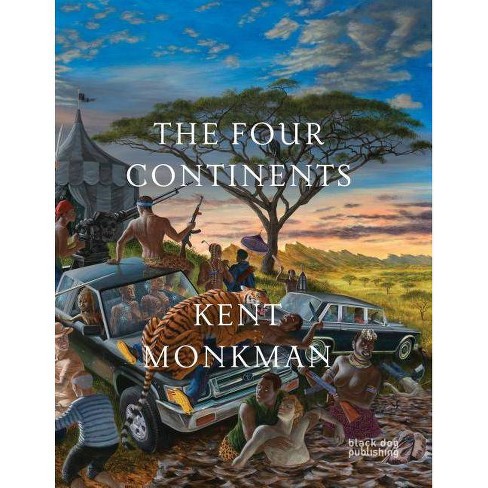 Bringing together the large-scale works that comprise Kent Monkman's suite of paintings entitled The Four Continents, a reworking of Tiepolo's Apollo and the Four Continents, this book explores the creation of these contemporary studies that address the original Eurocentric fantasies of "the other". Monkman's paintings, which are reproduced here in full with gatefolds, present a collation of tragic-comedic scenarios, resulting in mythical, graphic and satirical depictions, heavily influenced by the anti-colonial approach that Monkman takes in his work. The process of each painting that the artist has undertaken as part of the suite is illustrated throughout the book, in addition to texts from contributing writers that contextualise Monkman's work both within the confines of contemporary art, as well as the embedded sociological and political issues that are explored as part of this. Kent Monkman is a Canadian artist of Cree ancestry who works with a variety of mediums, including painting, film/video, performance, and installation. He has had solo exhibitions at numerous Canadian museums including the Montreal
If the item details above aren’t accurate or complete, we want to know about it. Report incorrect product info.