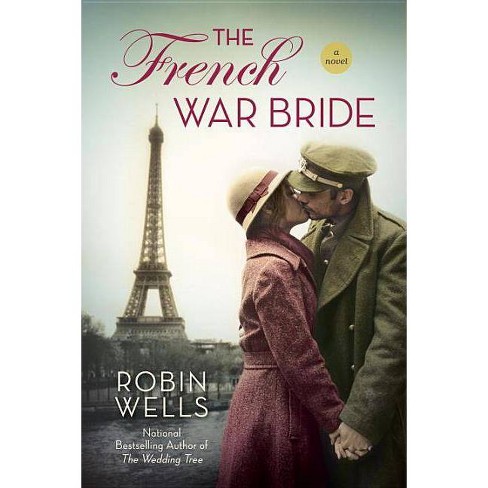 $15.99
0 out of 5 stars with 0 reviews
be the first!be the first! ratings
Shipping
Not available
Help us improve this page

*USA TODAY BESTSELLER* World War II Paris serves as the backdrop for a story of compassion, betrayal, and forgiveness from the national bestselling author of The Wedding Tree... At her assisted living center in Wedding Tree, Louisiana, ninety-three-year-old Amï¿½lie O'Connor is in the habit of leaving her door open for friends. One day she receives an unexpected visitor--Kat Thompson, the ex-fiancï¿½e of her late husband, Jack. Kat and Jack were high school sweethearts who planned to marry when Jack returned from France after World War II. But in a cruel twist of fate, their plans were irrevocably derailed when a desperate French girl overheard an American officer's confession in a Parisian church... Now, Kat wants to know the truth behind a story that's haunted her whole life. She thinks finding out how Amï¿½lie stole Jack's heart will finally bring her peace. As Amï¿½lie recalls the dark days of the Nazi occupation of Paris, The French War Bride reveals how history shapes the course of our lives...for better or for worse. READERS GUIDE INSIDE
If the item details above aren’t accurate or complete, we want to know about it. Report incorrect product info.