The Good One Rises - by Mynet Velez (Paperback) 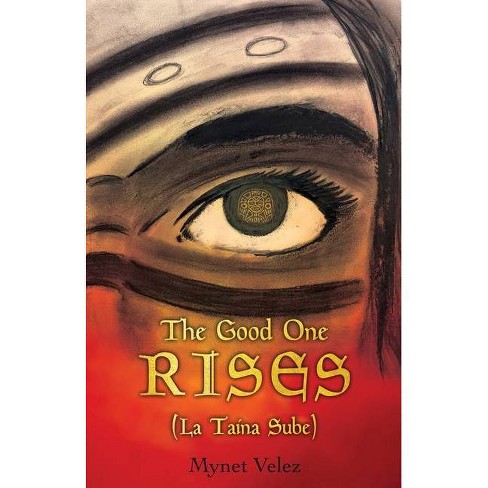 As her beautiful island of Borikén is invaded, her people betrayed, and all trust broken by the Spaniard conquistadors, a young warrior rises above all attempts by the invaders to destroy the indigenous people of the island. Atabeira, the oldest daughter of the cacique, and the healing woman in her village, had an idyllic upbringing in her beautiful village nestled in the central mountains of the island now known as Puerto Rico. Forced into an arranged marriage to a Spanish captain, she must escape the abusive relationship to save her own life, rise up with the friends she chose to be family, to defend all that she loves, and ultimately become a warrior and champion for her people.

Set in the early 16th Century when the Spanish conquistadors invaded the island, the inaugural book of the historical fiction, La Taína Trilogy Series will transport you to a time and place rarely discussed in modern day history. A time when the cultural staple of kindness and generosity were met with cruelty and betrayal, and where a series of historical events defined and established the foundation of the culture and people of the island of Puerto Rico. La Taína Sube!