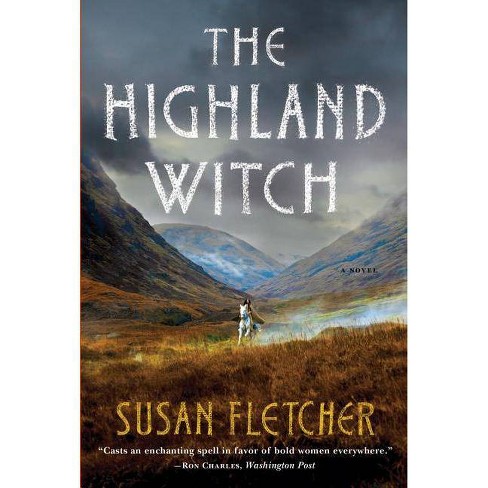 This engrossing historical novel is essential for lovers of Scottish history. With its strong female protagonist, Fletcher's latest work casts a spell that will linger over readers long after they have finished the book. --Library Journal (starred review)

In 1692, brilliant, captivating Corrag--accused witch, orphaned herbalist, and unforgettable heroine--is imprisoned for her supposed involvement in a massacre in the Scottish highlands. Suspected of witchcraft and murder and awaiting her death, she tells her story to Charles Leslie, an Irish propagandist who seeks information to condemn the Protestant King William, rumored to be involved in the massacre. Hers is a story of passion, courage, love, and the magic of the natural world. By telling it, she transforms both their lives.

Originally published in hardcover under the title Corrag: A Novel.

A novel with moments of such extraordinary beauty and quiet power that it is impossible, having read it, not to look at the world anew. That in itself is a masterful achievement.-- "The Guardian"

A stirring historical romance...sweeps out a lot of the old clichés about witches and casts an enchanting spell in favor of bold women everywhere.--Ron Charles "Washington Post"

Vivid, well-researched and gripping, [The Highland Witch] is simply an assault on the senses. Highly recommended.--Historical Novel Review
If the item details above aren’t accurate or complete, we want to know about it. Report incorrect product info.