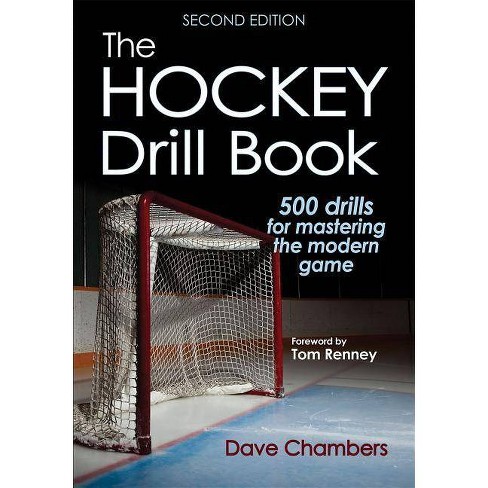 $11.29
no reviews yet
be the first!be the first! ratings
Shipping
Free standard shipping with RedCard
Loading, please wait...
Help us improve this page

Dave Chambers has coached hockey for more than 40 years from key developmental levels to the National Hockey League and international competition. His experience with all types of players and styles makes him well suited for teaching the ever-evolving game that is a blend of the European and North American styles. Chambers has won two gold medals in World Championships, five university championships, and five Coach of the Year awards. He was named Master Coach by the Canadian Hockey Association and was inducted into the York University (Toronto, Canada) Sports Hall of Fame in 2006 and the University of British Columbia Sports Hall of Fame in 2001.

Chambers holds a PhD in sport science and was director of the coaching program at York University in the School of Kinesiology and Health Science. Chambers has written books and articles on coaching ice hockey and has made numerous presentations worldwide. He lives in Collingwood, Ontario.