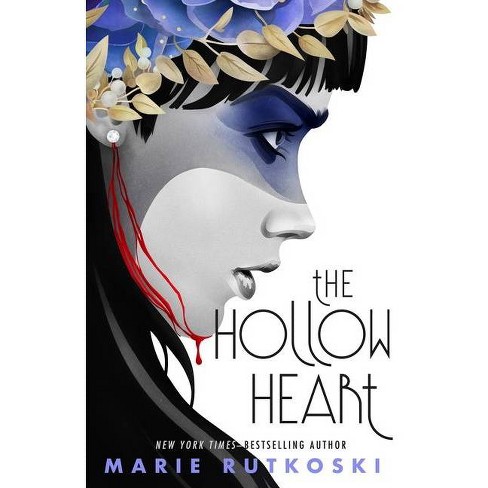 At the end of The Midnight Lie, Nirrim offered up her heart to the god of thieves in order to restore her people's memories of their city's history. The Half Kith who once lived imprisoned behind the city's wall now realize that many among them are powerful. Meanwhile, the person Nirrim once loved most, Sid, has returned to her home country of Herran, where she must navigate the politics of being a rogue princess who has finally agreed to do her duty.

In the Herrani court, rumors begin to grow of a new threat rising across the sea, of magic unleashed on the world, and of a cruel, black-haired queen who can push false memories into your mind, so that you believe your dearest friends to be your enemies. Sid doesn't know that this queen is Nirrim, who seeks her revenge against a world that has wronged her. Can Sid save Nirrim from herself? Does Nirrim even want to be saved? As blood is shed and war begins, Sid and Nirrim find that it might not matter what they want...for the gods have their own plans.

A thrilling, frightening tale of intrigue and revenge, love and desire, affecting humans and gods alike. The Hollow Heart is a doorway to a world of magic, vengeance, and romance that will keep you guessing until the last pages. --Cassandra Clare, New York Times-bestselling author of the Shadowhunter Chronicles

A heart-wrenching, deftly executed end to this duology. --Kirkus Rutkoski compassionately navigates the queer reality of living in a world that wishes you were different. --School Library Journal

The inventive fantasy framework and whip-smart dialogue should keep readers riveted...and the exploration of truths that LGBTQ+ youth know and live, growing up in a world whose responses to their differences can still wound them, will resonate in any compassionate heart. --Horn Book

Marie Rutkoski is the author of The Midnight Lie, The Shadow Society, the Kronos Chronicles, and the New York Times-bestselling Winner's Trilogy, which has garnered starred reviews from Kirkus, Publishers Weekly, and the Bulletin of the Center for Children's Books, and was included in lists for Best Books of the Year by Amazon, YALSA, and Kirkus, among others. She is a professor at Brooklyn College and lives in New York City.
If the item details above aren’t accurate or complete, we want to know about it.

Love in the Age of Dragons - by Fatima R Henson (Paperback)

The Color of Dragons - by R A Salvatore & Erika Lewis

The First to Die at the End - by Adam Silvera (Hardcover)

Side Effects - by Ted Anderson (Paperback)

The Cabinet of Wonders - (Kronos Chronicles) by Marie Rutkoski (Paperback)