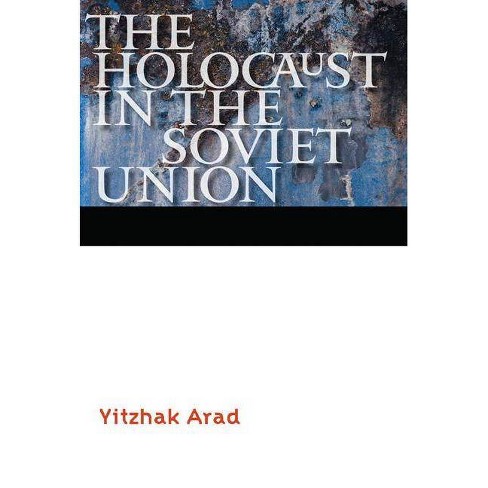 $40.49
undefined out of 5 stars with 0 reviews
be the first!be the first! ratings
Help us improve this page

This historical narrative presents a wealth of information from German, Russian, and Jewish archival sources that will be invaluable to scholars, researchers, and the general public for years to come.