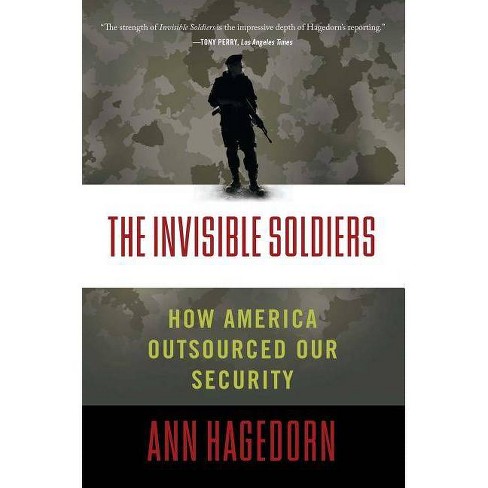 The urgent truth about the privatization of America's national security that exposes where this industry came from, how it operates, where it's heading--and why we should be concerned: "A brisk, disturbing account" (Kirkus Reviews). Thirty years ago there were no private military and security companies (PMSCs); there were only mercenaries. Now the PMSCs are a bona-fide industry, an indispensable part of American foreign and military policy. PMSCs, such as the former Blackwater, assist US forces in combat operations and replace them after the military withdraws from combat zones; they guard our embassies; they play key roles in US counterterrorism strategies; and Homeland Security depends on them. Their services include maritime security, police training, drone operations, cyber security, and intelligence analysis (as Edward Snowden has famously revealed). Even the United Nations employs them. When did this happen? The turning point came when the US found itself in a prolonged war with Iraq, but without adequate forces. So the Bush Administration turned to the PMSCs to fill the gap. Private contractors and subcontractors eventually exceeded the traditional troops. The industry has never scaled back. PMSCs are an industry as essential as they are ubiquitous. Ann Hagedorn penetrates the mystery surrounding them, and her account will inspire a national dialogue about a little-known international industry on which our security rests. "The strength of The Invisible Soldiers is the impressive depth of Hagedorn's reporting: copious interviews, generous use of sources, and a compelling narrative...The Invisible Soldiers also reports on the people behind these private companies, some of whom are seemingly the stuff of fiction" (Los Angeles Times).
If the item details above aren’t accurate or complete, we want to know about it. Report incorrect product info.