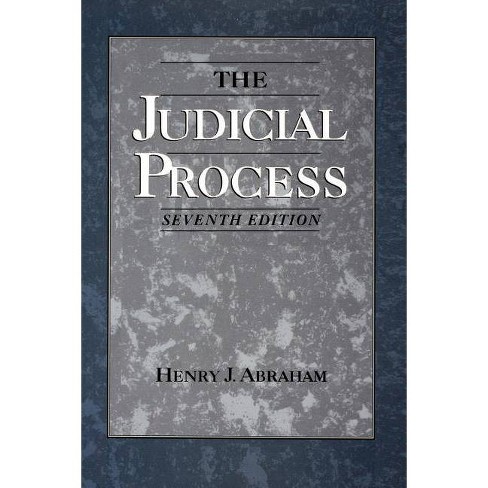 Written by one of the nation's most astute observers of the court, this classic text examines the theory, practice, and people behind the judicial process. The new seventh edition brings the work completely up to date by examining important developments and structural changes in these three judicial systems, up through the end of 1997, including judicial appointments during the Bush and Clinton administrations; significant alterations in the structure and organization of the United States, British, French, and other European courts, with an emphasis on the ongoing changes in the judiciary of the United Kingdom; and the collateral developments on the frontiers of judicial review procedures as well as the judicial role. At once comparative, expository, analytical, and evaluative, this new edition of The Judicial Process illuminates even more vividly the judiciary's political, legal, and governmental roles, examining closely that much debated but little understood line between judicial activism and judicial restraint.
If the item details above aren’t accurate or complete, we want to know about it. Report incorrect product info.