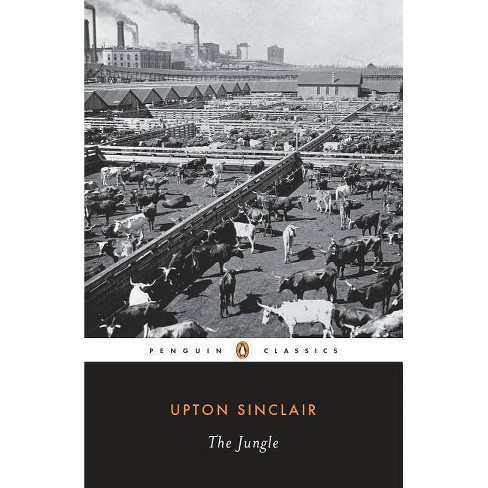 $11.19
MSRP$14.00
no reviews yet
be the first!be the first! ratings
Shipping
Free standard shipping with RedCard
Loading, please wait...
Help us improve this page

Upton Sinclair (1878-1968) was born in Baltimore. At age fifteen, he began writing a series of dime novels in order to pay for his education at the City College of New York. He was later accepted to do graduate work at Columbia, and while there he published a number of novels, including The Journal of Arthur Stirling (1903) and Manassas (1904). Sinclair's breakthrough came in 1906 with the publication of The Jungle, a scathing indictment of the Chicago meat-packing industry. His later works include World's End (1940), Dragon's Teeth (1942), which won him a Pulitzer Prize, O Shepherd, Speak! (1949) and Another Pamela (1950). Ronald Gottesman was born in Boston and earned degrees from the University of Massachusetts and from Colgate and Indiana universities. He has taught literature, film studies, and humanities courses at Northwestern, Indiana, and Rutgers universities, the University of Wisconsin, and the University of Southern California, where for nine years he directed the Center for the Humanities. Founding editor of the Quarterly Review of Film Studies and Humanities in Society, Professor Gottesman was editor and author of many articles and books on literature and film, including three on Upton Sinclair.
If the item details above aren’t accurate or complete, we want to know about it. Report incorrect product info.