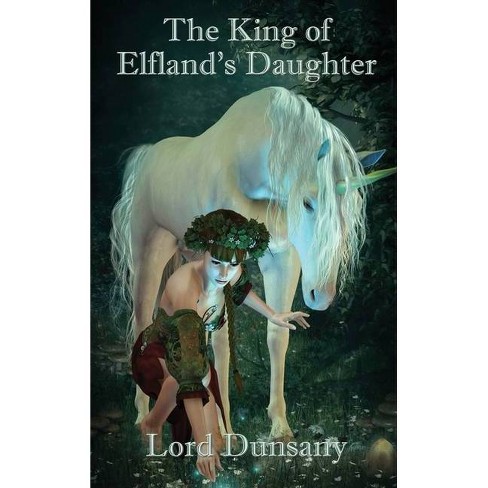 It's hard to overstate just how influential The King of Elfland's Daughter has been to modern fantasy; particularly high fantasy, sword and sorcery, and high fantasy. Lyrical and dream like it takes us on a search for a fairy princess and the magic that man has always secretly craved. Masterfully written, poignant, and yet still full of exciting action and adventure.

It's not simply the beauty of the language, the astute eye for character, the hint of humor, or even the spell of legendry and wonder, but Dunsany's unique combination of all of the above.-- Charles de Lint

A fantasy novel in a class with the Tolkien books.--L. Sprague de Camp

It could be the very best fairy story ever written.--Gahan Wilson

No amount of mere description can convey more than a fraction of Lord Dunsany's pervasive charm.--H. P. Lovecraft

One of the greatest writers of this century.--Arthur C. Clarke