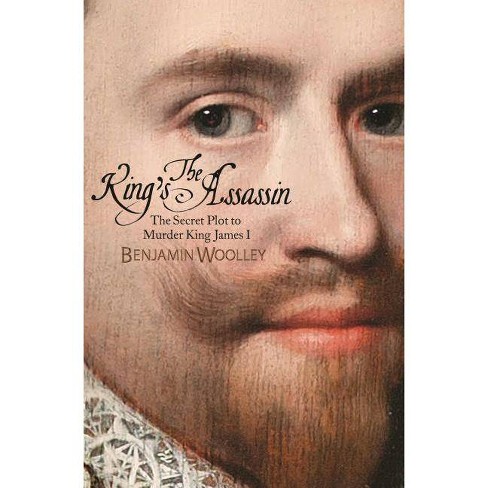 $29.99
0 out of 5 stars with 0 reviews
be the first!be the first! ratings
Shipping
Free standard shipping with RedCard
Help us improve this page

"Woolley once again proves himself an adept sleuth among complex sources."--The Weekly Standard

"Woolley draws on new evidence from noted toxiocologist John Henry who believes that someone probably murdered the king...an engrossing portrait of an ambitious man trusted by two kings that both casual reader and Stuart history fans can enjoy."--Publishers Weekly

On Savage Kingdom: The True Story of Jamestown, 1607, and the Settlement of America

"Woolley tackles his subject with the same type of narrative gusto displayed by Nathaniel Philbrick . . . Like Philbrick, his treatment of a legendary event and era in American history is comprehensive and myth shattering." --Booklist