The Land We Love - by Boyd D Cathey (Hardcover) 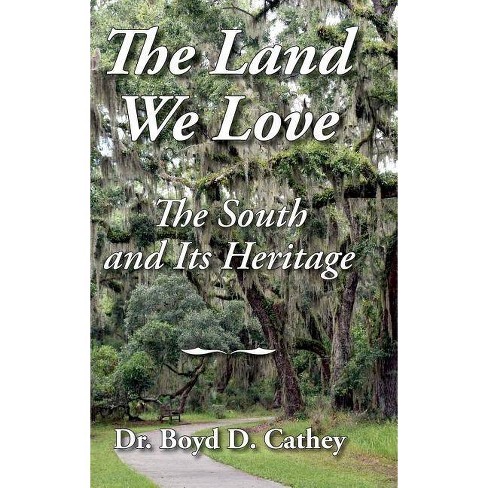 $27.49
undefined out of 5 stars with 0 reviews
be the first!be the first! ratings
Help us improve this page

"The idea for this volume of essays on the South and Southern tradition and heritage came about because of requests from some respected friends and authors whose opinions and suggestions I greatly value. The forty-four items collected here cover a time frame from Spring 1983 until August 2018, a span of thirty-five years.

These essays range over several subject areas -- longer essays about Southern heritage and history, pieces regarding the present assault on the symbols of that heritage, short semi-biographical items focusing on diverse figures who have played a role in Southern history (both positively and negatively), various reviews, and, finally, a couple of meditations on the Christian faith and hope that even yet nourishes millions of Southerners."