The Last Druid - (Fall of Shannara) by Terry Brooks (Hardcover) 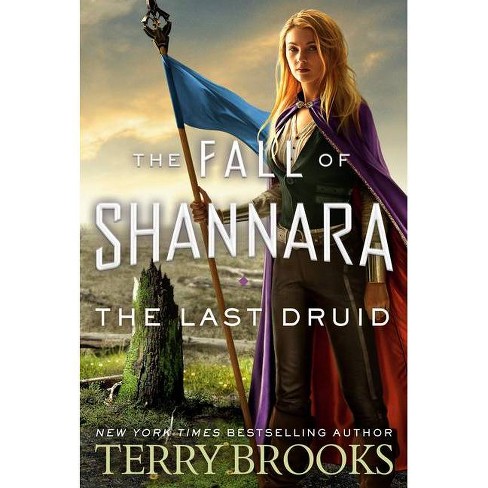 "The Shannara books were among the first to really capture my imagination. My daydreams and therefore my stories will always owe a debt to Terry Brooks."--Brandon Mull, #1 New York Times bestselling author of the Beyonders series and the Fablehaven series
If the item details above aren’t accurate or complete, we want to know about it. Report incorrect product info.