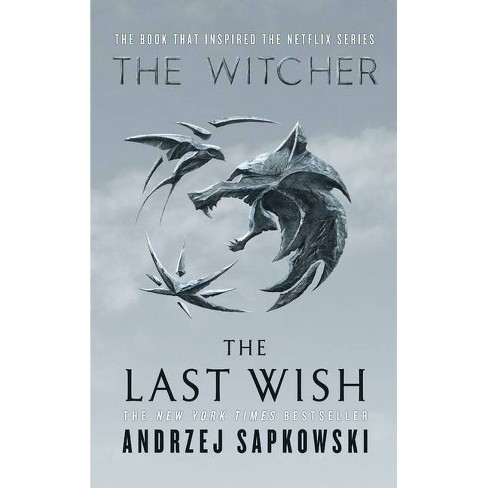 Includes excerpts from Sword of destiny and The fifth ward.

Geralt the Witcher--revered and hated--holds the line against the monsters plaguing humanity in this collection of adventures, the first chapter in Andrzej Sapkowski's groundbreaking epic fantasy series that inspired the hit Netflix show and the blockbuster video games. Geralt is a Witcher, a man whose magic powers, enhanced by long training and a mysterious elixir, have made him a brilliant fighter and a merciless hunter. Yet he is no ordinary killer. His sole purpose: to destroy the monsters that plague the world. But not everything monstrous-looking is evil and not everything fair is good . . . and in every fairy tale there is a grain of truth. Witcher collections
The Last Wish
Sword of Destiny Witcher novels
Blood of Elves
The Time of Contempt
Baptism of Fire
The Tower of Swallows
Lady of the Lake
Season of Storms Hussite Trilogy
The Tower of Fools
Warriors of God Translated from original Polish by Danusia Stok

This is a series you can sink your teeth into.--BuzzFeed News