The Locust Effect - by Gary A Haugen & Victor Boutros (Paperback) 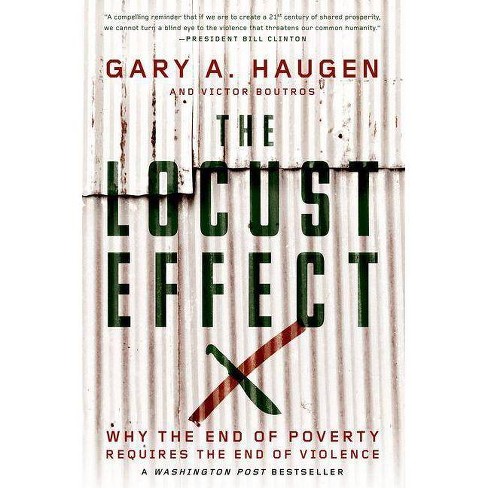 $15.49
0 out of 5 stars with 0 reviews
be the first!be the first! ratings
Shipping
Free standard shipping with RedCard
Help us improve this page