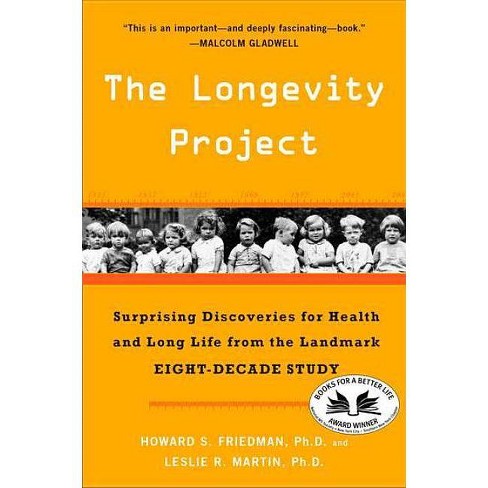 Dr. Howard Friedman is Distinguished Professor at the University of California in Riverside. He is the recipient of two major career awards for his health psychology research. In 1999, he received the Outstanding Contributions to Health Psychology Award from the American Psychological Association; and in 2008, he was honored with the James McKeen Cattell Fellow Award from the Association for Psychological Science (APS), an international award and the most prestigious in his field of applied research.

Dr. Leslie Martin is Professor of Psychology at La Sierra University, and Research Psychologist at UC Riverside. She graduated summa cum laude from the California State University and received her Ph.D. from the University of California in Riverside. She has received the Distinguished Researcher Award, and the Anderson Award for Excellence in Teaching, both at La Sierra University. Former department chair, Dr. Martin has also received awards for outstanding advising and for service learning. In addition to her research on pathways to health and longevity, she studies physician-patient communication and its relationship to medical outcomes and has lectured widely on these topics.