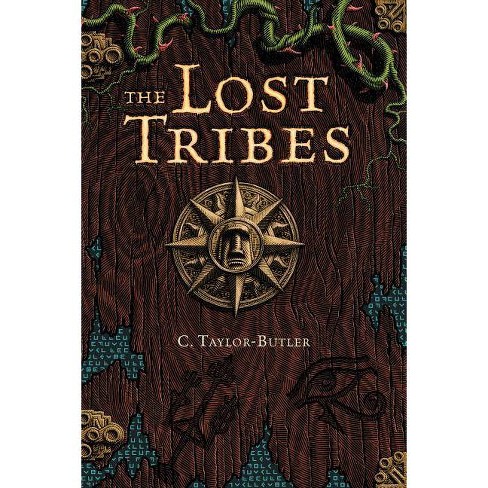 "When Ben is given a challenge to beat a unique computer game, he can then join his globe-trotting uncle on the adventure of a lifetime. Ben, his sister April, friends Grace, Carlos and Serise team up to help him. These five friends could never imagine their ordinary parents are scientists on a secret mission. When their parents go missing, they are forced into unfathomable circumstances and learn of a history that's best left unknown. Now they must race against time in search for artifacts that are thousands of years old ... artifacts that hold the fate of the universe in balance. As the chaos unfolds, they're forced to decipher clues, avoid traps, solve puzzles, crack codes and anticipate their next moves."--Jacket.

Five friends are in a race against time in this action-adventure story involving ancient tribal artifacts that hold the fate of the universe in the balance. None of these trailblazers imagined their ordinary parents as scientists on a secret mission. But when their parents go missing, they are forced into unfathomable circumstances and learn of a history that is best left unknown, for they are catalysts in an ancient score that must be settled. As the chaos unfolds, opportunities arise that involve cracking codes and anticipating their next moves. This book unfolds sturdy, accurate scientific facts and history knowledge where readers will surely become participants.

"Well-written and well-paced: a promising start to what should be an exciting and unusual sci-fi series." --Kirkus Reviews

C. Taylor-Butler is a trained civil engineer and an educational council chairperson. Her short stories and essays have appeared in The Horn Book and Scholastic's Read and Rise magazine. She is the author of Sacred Mountain: Everest. She lives in Kansas City, Missouri.
If the item details above aren’t accurate or complete, we want to know about it. Report incorrect product info.