The Modern Text-Book of Astrology - by Margaret E Hone (Paperback) 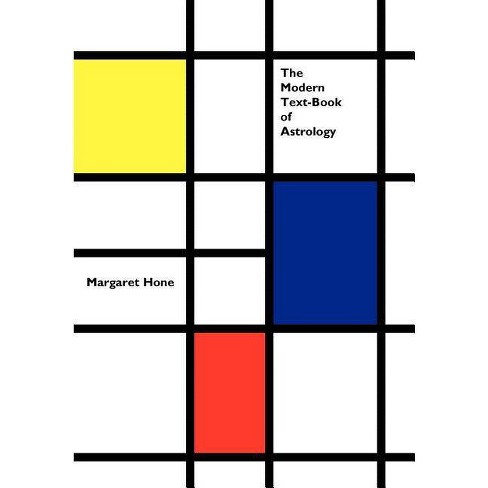 It was a long time ago and few alive now remember what life was like in England in the years after World War II. Yes, the Luftwaffe and Vengeance weapons had made a fine mess in the south of the country, but during the war years the Yanks were there, millions of them, seducing the womenfolk, brawling in pubs, and, most importantly, spending their pay with local shopkeepers. May, 1945, the war ended and all the Americans left. Most went home, but a sizeable contingent set up shop in Germany, where, to the best of their ability given the local ruins, they carried on as before, seducing the womenfolk, brawling in pubs and spending their pay with the surviving shopkeepers. The Americans were joined by contingents of English, French and Soviet troops. As a result, the surprising fact, long forgotten, is that after the war, conditions in England were even worse than they were in post-Third Reich Germany. Some in Britain rued winning the war, as deprivation became their fate. In London after the war books were so scarce that used vendors had long lists of people waiting for the few books that turned up. For schools in London which taught astrology, the situation was impossible. Responding to the post WWII book shortage, Margaret Hone published this ultimate Astrology Text-Book. She was born in Birmingham, England, on October 2, 1892, at 2:13 am. Her ascendant was 27 Leo; her Sun was 9 Libra; her Moon was 13 Aquarius. Her midheaven was 15 Taurus. Of Ms Hone, James Holden wrote, "English astrologer, educator, and author. She was a professional astrologer and private teacher for many years and later was Principal and Director of Studies of the Faculty of Astrological Studies 1954-1969 and Vice President of the Astrological Lodge of London. Mrs. Hone was an advocate of the Equal House system of house division. She is best known in the U.S. for her two instruction manuals." This book is dedicated to Charles E.O. Carter, 1887-1968. Carter succeeded Alan Leo as head of the Astrological Lodge (1920-1952) and was First Principal of the Faculty of Astrological Studies, which he helped found in 1948. Hone succeeded Carter at FAS. She passed away on October 14, 1969. In his Preface, while quick to praise Hone, a personal friend, Charles Carter also pointed out that this book's high price was justified, that "padding has been rigorously excluded." He goes on to praise the workmanship, the carefully worded definitions, as well as the fact that the book was complete and entire in itself. Save for ephemeris and tables of houses, this one book would suffice beginning as well as advanced students for some years. In addition, Hone also includes one of the earliest modern histories of astrology, short biographies of leading astrologers past and present, astrology and public opinion (daily horoscopes in the newspapers were a recent innovation). On a more practical side, Hone gives a thorough analysis of the principal house systems of the day (Equal, Campanus, Regiomontanus, Placidus), and even mentions C.G. Jung's recently developed Depth Psychology.
If the item details above aren’t accurate or complete, we want to know about it. Report incorrect product info.