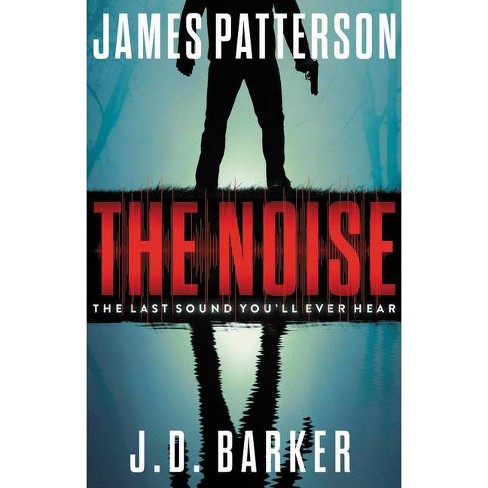 A mysterious explosion kills thousands in the Pacific Northwest--and only two young girls survive. The newest in psychological suspense from the mind of James Patterson.

Two sisters have always stood together. Now, they're the only ones left. In the shadow of Mount Hood, sixteen-year-old Tennant is checking rabbit traps with her eight-year-old sister Sophie when the girls are suddenly overcome by a strange vibration rising out of the forest, building in intensity until it sounds like a deafening crescendo of screams. From out of nowhere, their father sweeps them up and drops them through a trapdoor into a storm cellar. But the sound only gets worse... James Patterson's astounding imagination has made him "a legendary novelist" (CNN). Now from its darkest corners comes The Noise, a thriller that takes hold of the emotions, defies the senses, and is like nothing you've ever read before.

James Patterson is the world's bestselling author. The creator of Alex Cross, he has produced more enduring fictional heroes than any other novelist alive. He lives in Florida with his family. J. D. Barker is the international bestselling author of numerous books, including Dracul and The Fourth Monkey. His novels have been translated into two dozen languages and optioned for both film and television. Barker resides in coastal New Hampshire with his wife, Dayna, and their daughter, Ember.
If the item details above aren’t accurate or complete, we want to know about it. Report incorrect product info.