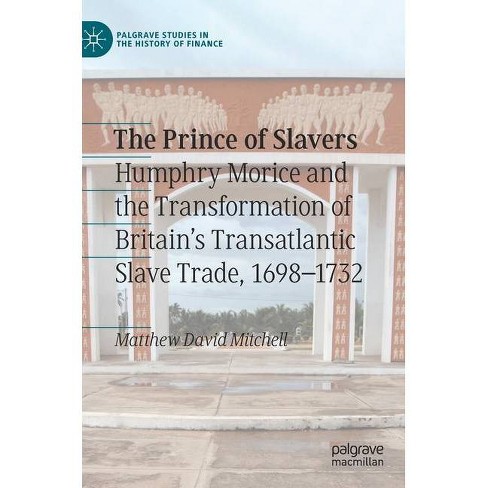 "A wonderful achievement... smart, beautifully written, interesting, informative. Morice himself is an intriguing character... We have so few really rich studies of individual slave traders that this too is a major contribution."

Much scholarship on the British transatlantic slave trade has focused on its peak period in the late eighteenth century and its abolition in the early nineteenth; or on the Royal African Company (RAC), which in 1698 lost the monopoly it had previously enjoyed over the trade. During the early eighteenth-century transition between these two better-studied periods, Humphry Morice was by far the most prolific of the British slave traders. He bears the guilt for trafficking over 25,000 enslaved Africans, and his voluminous surviving papers offer intriguing insights into how he did it.

Morice's strategy was well adapted for managing the special risks of the trade, and for duplicating, at lower cost, the RAC's capabilities for gathering information on what African slave-sellers wanted in exchange. Still, Morice's transatlantic operations were expensive enough to drive him to a series of increasingly dubious financial manoeuvres throughout the 1720s, and eventually to large-scale fraud in 1731 from the Bank of England, of which he was a longtime director. He died later that year, probably by suicide, and with his estate hopelessly indebted to the Bank, his family, and his ship captains. Nonetheless, his astonishing rise and fall marked a turning point in the development of the brutal transatlantic trade in enslaved Africans. This book is an invaluable read for scholars of financial and commercial history.