The Science of Doctor Who - by Paul Parsons (Hardcover) 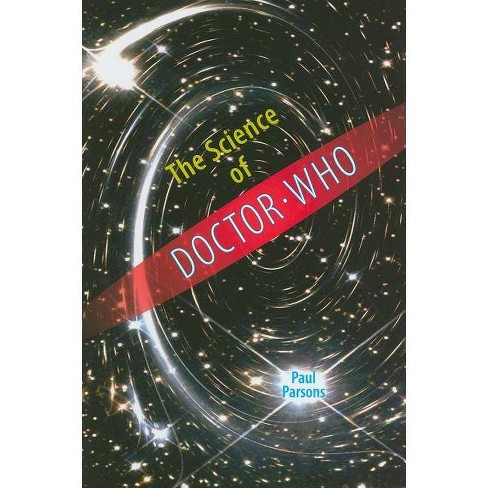 $26.95
no reviews yet
be the first!be the first! ratings
Shipping
Not available
Help us improve this page

Almost fifty years after he first crossed the small screen, Doctor Who remains a science fiction touchstone. His exploits are thrilling, his world is mind-boggling, and that time travel machine--known as the Tardis--is almost certainly an old-fashioned blue police box, once commonly found in London.

Paul Parsons's plain-English account of the real science behind the fantastic universe portrayed in the Doctor Who television series provides answers to such burning questions as whether a sonic screwdriver is any use for putting up a shelf, how Cybermen make little Cybermen, where the toilets are in the Tardis, and much more.

Taking the show as a starting point--episode-by-episode in some cases--Parsons dissects its scientific concepts. In addition to explaining why time travel is possible and just how that blue police box works, Parsons

This slender, equation-free discussion is penned by a Ph.D. cosmologist and is ideal beach reading for anyone who loves science and watches the show--no matter which planet the beach is on.