The Second Chance Home for Girls - by Heather Ostman (Paperback) 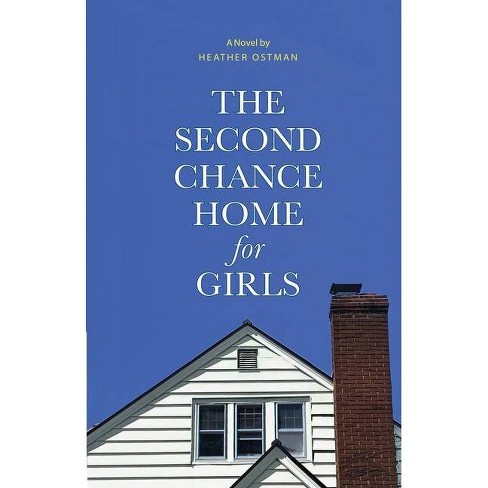 Lorilee's arrival upsets the way of life at the Second Chance Home for Girls, a halfway house for troubled teenaged girls, placed there by bewildered parents and frustrated courts, located on a desolate Texas prairie. Tense and suspenseful.

The Second Chance Home for Girls in Texas imposes a 12-step doctrine and Christian exhortation on a dozen teens with histories of substance abuse and other failures to conform. The proprietor, Miss Sallyanne, presides over a regimen of chores, self-affirmation chants-"God loves me, and so do I!"-and group therapy sessions in which she pressures girls to reveal their sinful experiences with drugs and (usually abusive) sex. Into the snake pit comes Lorilee, who is preternaturally self-possessed despite the needle tracks on her arms and her claim to have borne a son by her own brother. She breaks rules with impunity, knows secrets that she shouldn't, and impudently corrects the Reverend, Sallyanne's father, when his fire-and-brimstone sermon misstates the Bible.

The narrative unwinds in the point-of-view voices of several residents of Second Chance. A chorus of girls condemns Lorilee as a stuck-up bitch; the seen-it-all cook, Starlene, thinks the teen is the devil; Summer, a quiet girl who writes everything in her diary, is both unnerved and inspired by Lorilee's promise of forgiveness and freedom from her past, a vow that leads to violence.