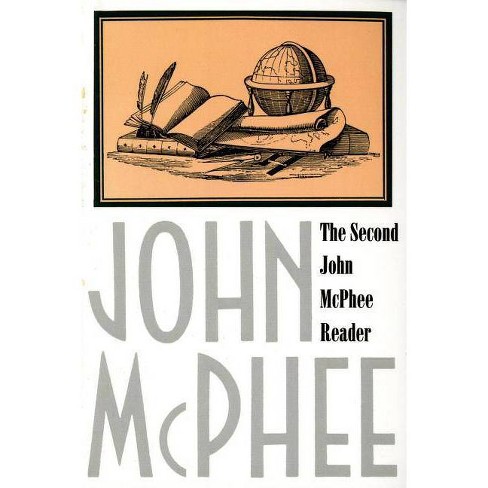 $21.49
no reviews yet
be the first!be the first! ratings
Shipping
Not available
Help us improve this page

"McPhee's work has the quality of permanence . . . Over the years, McPhee's writing, on all subjects, has evolved. His characters and narrative structures are more complicated and surprising. He is looser, funnier, and, at the same time, his engagement with the physical world and moral problems consistently deepens . . . A book like this Reader should provide the flavor of this more ambitious phase of McPhee's career, its radiant maturity. The pieces and excerpts gathered here show off a writer who not only is in absolute command of his craft--his sentences, his structures, his sense of humor--but also revels in the pleasures of a fragile world and makes sure we take note." --from the Introduction by David Remnick

"As an example for writers John McPhee remains without peer. To our good fortune he revels in a universe full of things to understand, and there is nobody better at sharing that joy with his readers." --Christopher Shaw, The Washington Post Book World

"Mr. McPhee has created a style--blending detailed reporting with a novelistic sense of narrative--and a standard that have influenced a whole generation of journalists." --Timothy Bay, The Baltimore Sun

"John McPhee is our best and liveliest writer about the earth and earth sciences. He overspreads his territory like an ice sheet, and yet his touch is light. He can distribute silt and sand deftly as he wears down mountains." --Wallace Stegner, Los Angeles Times Book Review