The Shadow of a Man - (Obscure Cities) by Benoit Peeters (Paperback) 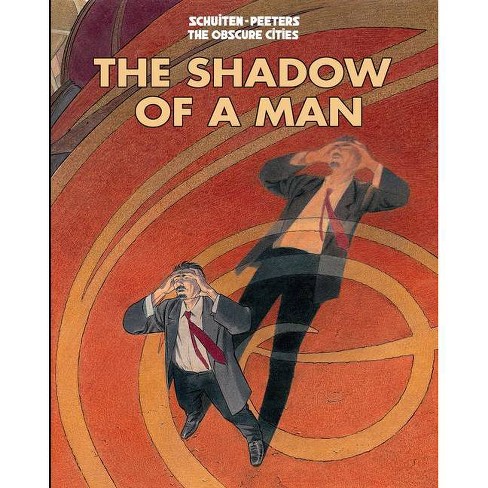 $19.99
no reviews yet
be the first!be the first! ratings
Release Date: coming soon!
Preorder for
Edit zip
Ships by release date with free standard shipping using RedCard
Help us improve this page

Benoï¿½t Peeters was born in Paris on August 28, 1956. After publishing two novels early in his career, he experimented with diverse genres: essay, biography, illustrated story, photo novel, film, television, radio theater and of course comics. An Hergï¿½ specialist, he has written three books to date on the subject: The World of Hergï¿½, Hergï¿½, Son of Tintin, and Read Tintin. He is also the author of several books on comics, storyboards and biographical studies on Hitchcock, Nadar, Jacques Derrida and Paul Valï¿½ry Franï¿½ois Schuiten was born in Brussels on April 26, 1956, into a family of architects. Since 1980, he has worked with Benoï¿½t Peeters on The Obscure Cities series. His graphic novels have been translated into a dozen languages and have received numerous international awards. He has also created many illustrations, posters and postage stamps across Europe. In 2002, he received the prestigious lifetime achievement award from the Angouleme festival. He published his first solo effort, The Beauty, in 2012, and designed a train museum, Train World, which opened in Brussels in 2015. His 2014 exhibition and accompanying book, Revoir Paris, has met with international praise.
If the item details above aren’t accurate or complete, we want to know about it. Report incorrect product info.