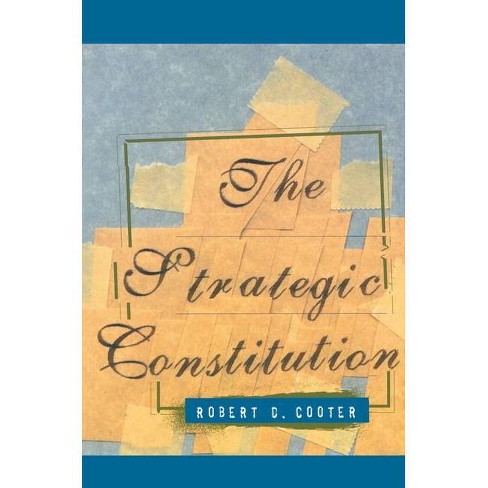 $62.50
undefined out of 5 stars with 0 reviews
be the first!be the first! ratings
Help us improve this page

Making, amending, and interpreting constitutions is a political game that can yield widespread suffering or secure a nation's liberty and prosperity. Given these high stakes, Robert Cooter argues that constitutional theory should trouble itself less with literary analysis and arguments over founders' intentions and focus much more on the real-world consequences of various constitutional provisions and choices. Pooling the best available theories from economics and political science, particularly those developed from game theory, Cooter's economic analysis of constitutions fundamentally recasts a field of growing interest and dramatic international importance.

By uncovering the constitutional incentives that influence citizens, politicians, administrators, and judges, Cooter exposes fault lines in alternative forms of democracy: unitary versus federal states, deep administration versus many elections, parliamentary versus presidential systems, unicameral versus bicameral legislatures, common versus civil law, and liberty versus equality rights. Cooter applies an efficiency test to these alternatives, asking how far they satisfy the preferences of citizens for laws and public goods. To answer Cooter contrasts two types of democracy, which he defines as competitive government. The center of the political spectrum defeats the extremes in median democracy, whereas representatives of all the citizens bargain over laws and public goods in bargain democracy. Bargaining can realize all the gains from political trades, or bargaining can collapse into an unstable contest of redistribution. States plagued by instability and contests over redistribution should move towards median democracy by increasing transaction costs and reducing the power of the extremes. Specifically, promoting median versus bargain democracy involves promoting winner-take-all elections versus proportional representation, two parties versus multiple parties, referenda versus representative democracy, and special governments versus comprehensive governments. This innovative theory will have ramifications felt across national and disciplinary borders, and will be debated by a large audience, including the growing pool of economists interested in how law and politics shape economic policy, political scientists using game theory or specializing in constitutional law, and academic lawyers. The approach will also garner attention from students of political science, law, and economics, as well as policy makers working in and with new democracies where constitutions are being written and refined.
If the item details above aren’t accurate or complete, we want to know about it. Report incorrect product info.