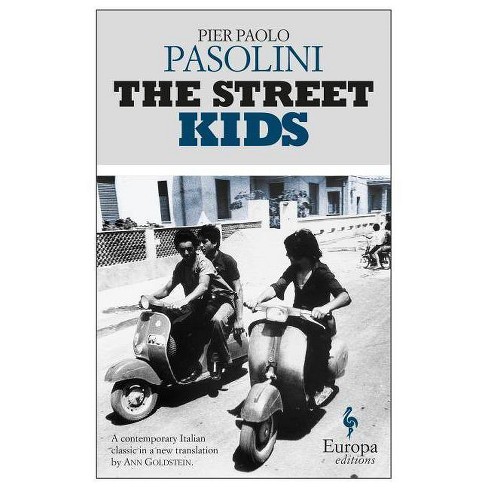 The "provocative" novel about hard-living teenagers in poverty-stricken postwar Rome, by the renowned Italian filmmaker (The New York Times).

Set during the post-World War II years in the Rome of the borgate--outlying neighborhoods beset by poverty and deprivation--The Street Kids tells the story of a group of adolescents belonging to the urban underclass. Living hand-to-mouth, Riccetto and his friends eke out an existence doing odd jobs, committing petty crimes, and prostituting themselves. Rooted in the neorealist movement of the 1950s, The Street Kids is a tender, heart-rending tribute to an entire social class in danger of being forgotten.
Heavily censored and criticized, lambasted by much of the general public upon its publication, The Street Kids nevertheless had a force and vitality that eventually led to its being considered a masterpiece. This new translation comes from Ann Goldstein, the acclaimed translator of Elena Ferrante's Neapolitan novels.
If the item details above aren’t accurate or complete, we want to know about it. Report incorrect product info.