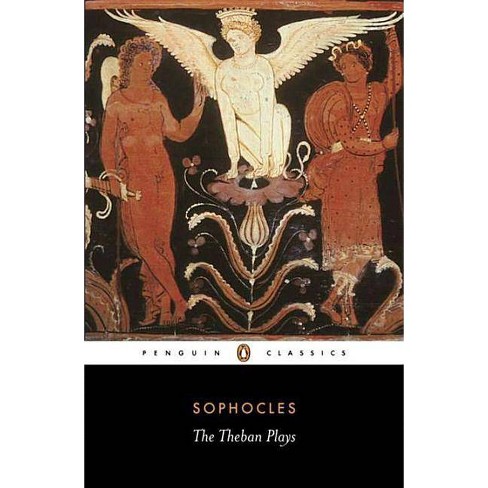 'O Light! May I never look on you again,
Revealed as I am, sinful in my begetting,
Sinful in marriage, sinful in shedding of blood!'

The legends surrounding the royal house of Thebes inspired Sophocles (496-406 BC) to create a powerful trilogy of mankind's struggle against fate. King Oedipus tells of a man who brings pestilence to Thebes for crimes he does not realise he has committed, and then inflicts a brutal punishment upon himself. With profound insights into the human condition, it is a devastating portrayal of a ruler brought down by his own oath. Oedipus at Colonus provides a fitting conclusion to the life of the aged and blinded king, while Antigone depicts the fall of the next generation, through the conflict between a young woman ruled by her conscience and a king too confident in his own authority.

E. F. Watling's masterful translation is accompanied by an introduction, which examines the central themes of the plays, the role of the Chorus, and the traditions and staging of Greek tragedy.

For more than seventy years, Penguin has been the leading publisher of classic literature in the English-speaking world. With more than 1,700 titles, Penguin Classics represents a global bookshelf of the best works throughout history and across genres and disciplines. Readers trust the series to provide authoritative texts enhanced by introductions and notes by distinguished scholars and contemporary authors, as well as up-to-date translations by award-winning translators.
If the item details above aren’t accurate or complete, we want to know about it. Report incorrect product info.