The Truth About Elves - by Ekta R Garg (Paperback) 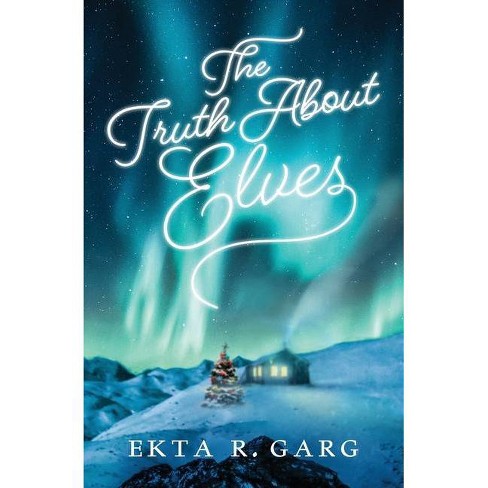 As a bartender in Las Vegas, Curtis seems to have the dream life. He's single, lives close to the Strip, and only has to worry about when to pick up the next extra shift. No one knows the truth about what happened ten years ago, and no one knows how he spends three months every year: as a part-time elf for Santa Claus.

When Curtis went to the Arctic Circle the first time, he thought he could escape the unthinkable. Now, the anniversary of the worst day of his life is coming up, and he's been asked to do the unbelievable. If Curtis wasn't a man of his word, he would turn his back on the whole thing. But Mr. C. took Curtis in when he had nowhere else to go, and now the boss is calling in a favor-the kind that will make Curtis face the memory of the unimaginable.

If you've ever wondered whether holiday magic is real, come find out. Embrace the season and the power of forgiveness along with Curtis as he discovers The Truth About Elves.