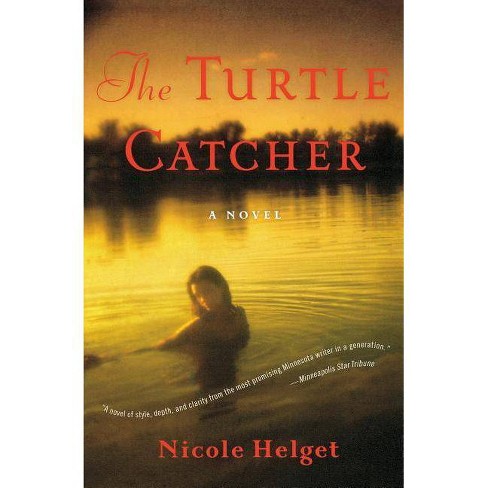 "Haunting. . . . [and] difficult to put down. Exudes the confidence of a seasoned storyteller." Mankato Free Press In the tumultuous days after World War I, Herman Richter returns from the front to find his only sister, Liesel, allied with Lester Sutter, the "slow" son of a rival clan who spends his days expertly trapping lake turtles. Liesel has sought Lester s friendship in the wake of her parents deaths and in the shadow of adark secret of her own. But what begins as yearning for something of a human touch quickly unwinds into a shocking, suspenseful tragedy that haunts New Germany, Minnesota, for generations. The Turtle Catcher is a lyrical, vibrant, beautifully wrought look at a fascinating piece of American history and the echoing dangers of family secrets."A moving portrait of difficult times and vividly realized characters." Booklist

"A great, rattling, breathless mystery composed in rolling musical cadences. The temptation is great to call this story Faulkner in the Upper Midwest. " Scott Simon, host of NPR s Weekend Edition Saturday Nicole Helgetgrew up on a farm in southern Minnesota, a childhood and place she draws on in her writing. She received her BA and an MFA in creative writing from Minnesota State University, Mankato. She is the author of the memoir, The Summer of Ordinary Ways."