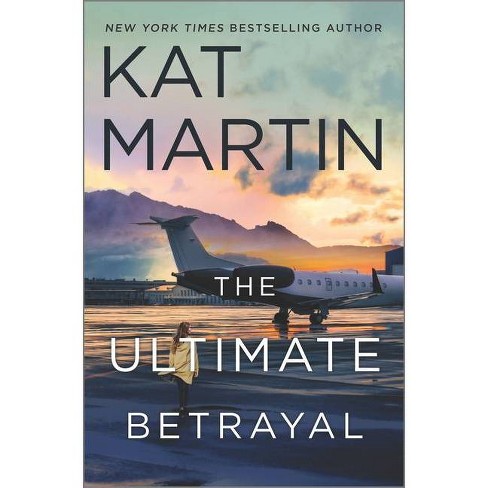 "With plenty of suspense, plot twists and turns and the kind of fast-paced love story that will keep you on your toes, it's exactly the kind of summer escape you've been craving."--BookTrib To prove her father's innocence, she'll have to turn a killer's sights on herself When journalist Jessie Kegan's father is accused of espionage and treason, Jessie has no doubt the man she looked up to her entire life is innocent. Worse yet, before Colonel Kegan can stand trial, he's found dead of a heart attack...but Jessie knows it was murder. Forcing down her grief, she's determined to use her investigative skills and resources to clear her father's name. But going after the truth means Jessie soon finds herself in the crosshairs of a killer who wants that truth to stay buried with her father. Protecting Jessie Kegan is a job bodyguard Brandon Garrett can't refuse. Jessie isn't just a client at Maximum Security--she's the sister of his best friend, Danny, killed in Afghanistan. With dangerous forces gunning for Jessie from every angle, keeping her safe will mean keeping her close and Bran finds their mutual attraction growing, though being Danny's sister puts Jessie out of bounds. With their backs against the wall, Jessie and Bran will have to risk everything to expose her father's killer--before his legacy dies with his daughter.

"With plenty of suspense, plot twists and turns and the kind of fast-paced love story that will keep you on your toes, it's exactly the kind of summer escape you've been craving."--BookTrib "Kat Martin is a fast gun when it comes to storytelling, and I love her books." --Linda Lael Miller, #1 New York Times bestselling author "Martin is a terrific storyteller."--Booklist "It doesn't matter what Martin's characters are up against-she dishes up romantic suspense, sizzling sex and international intrigue."--RT Book Reviews "[A] master of suspenseful romance...Martin doesn't hold back on the page-turning thrills or steamy love scenes."--Publishers Weekly "Martin keeps the twists and turns coming in the sensuous and spirited first Maximum Security romantic thriller.... Readers will find it hard to wait for the next book in this tantalizing series."--Publishers Weekly on The Conspiracy "Drugs, lies, corruption, and long-held secrets are at the core of this hard-hitting romance and well-done series opener."--Library Journal on The Conspiracy
If the item details above aren’t accurate or complete, we want to know about it. Report incorrect product info.