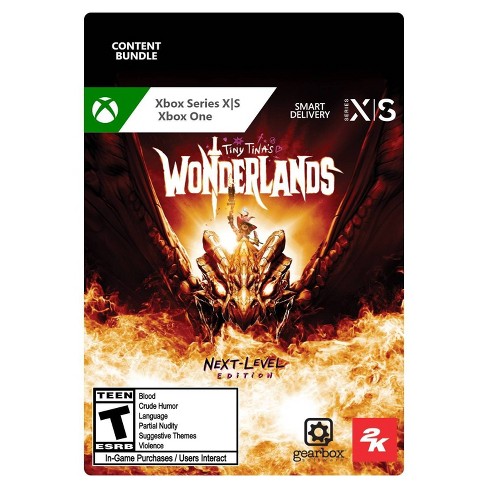 5 out of 5 stars
Would recommend
Kitsune - 6 months ago, Verified purchaser
This game gets your heart pumping with excitement. Its a whole new game for borderlands with the excitement of new amazing loot,dialoges,battles and character customization. No regrets.
Did you find this review helpful?