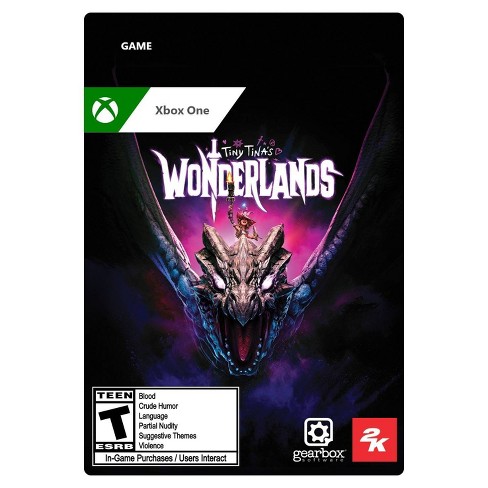 BAND TOGETHER IN CHAOTIC CO-OP: Enjoy the story solo or start a party with up to three friends in seamless online multiplayer or local split-screen. Share the spoils or rush to get the shiniest loot—how you play is up to you!
Xbox One Compatibility
Compatible with Xbox One: This item is compatible with your Xbox One
If the item details above aren’t accurate or complete, we want to know about it.