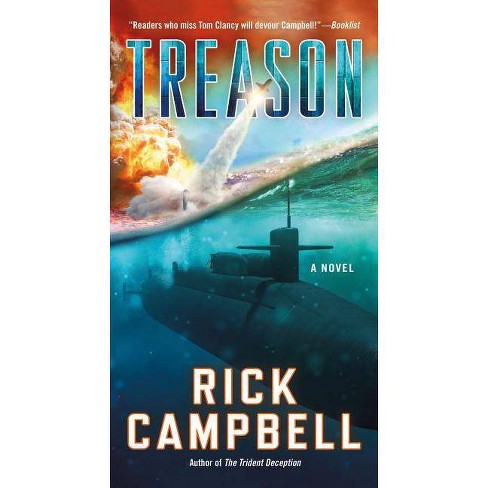 $9.39
0 out of 5 stars with 0 reviews
be the first!be the first! ratings
Shipping
Free standard shipping with RedCard
Help us improve this page

"A throwback to the early days of Tom Clancy mixed with the best of W.E.B. Griffin."--Providence Journal

There is unrest at the highest levels in Russia. The military, determined to see Russia regain its role as a global superpower, has one mission: to disable America's strategic nuclear capability and reclaim the Ukraine and the Baltic States. But when the Russian president refuses to green-light the plan, he is overthrown in a military coup. Having initiated the so-called Zolotov option, the top generals succeed in rendering all of America's B-2 bombers and ballistic missiles useless.

Now it's game on. Without its primary weapons, America must find a way to fight back on multiple fronts. Step one: To overcome the malware that's grounded U.S. ballistic missiles and planes, as well as to secretly land a SEAL team and help rescue the imprisoned Russian president. But time is running out and, this time, America's best may not be enough to prevent an all-out world war. .

"Treason is Campbell's strongest showing yet. There's a reason he's been compared to Clancy and Larry Bond, and he flashes that talent again here." --The Real Book Spy