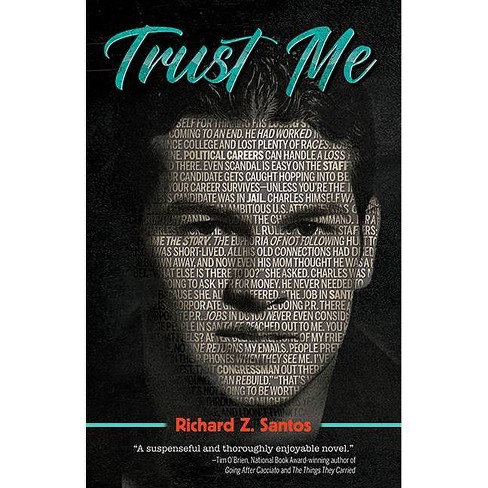 $17.95
new at target¬
no reviews yet
be the first!be the first! ratings
Release Date: coming soon!
Preorder for
Edit zip
Ships by release date with free standard shipping using RedCard
Help us improve this page

"Charles O'Connell is riding an epic losing streak. Having worked in politics since college, he is used to losing races, but he never imagined that his most recent candidate would end up in jail and that he would also need an attorney. His euphoria at not joining his boss in prison is short-lived-no one will hire him now, his credit cards are maxed out and his marriage is on the rocks. An unexpected offer to work in Santa Fe, New Mexico, doing public relations for a firm building the city's new airport feels like an opportunity to start fresh and make connections with powerful people out west. But when the construction crew unearths a skeleton, Charles' fresh start turns into another disaster. Soon, a group of Apache claims the site holds Geronimo's secret grave. Soon Charles realizes everyone has an agenda-and numerous dark secrets threaten to erupt. Gabriel Luna, one of the laborers present when the skeleton is unearthed, is willing to do just about anything to reconnect with his teenage son. Cody Branch, an ambitious, powerful millionaire, plans to leverage the deal to enrich himself. And there's his wife, Olivia Branch, who has a surprising connection to Charles' past and desperately needs his help. Surrounded by deception on all fronts, including his own lies to himself and his wife, Charles falls into a whirlwind of fraud, betrayal and double crosses. This riveting novel barrels through the New Mexican landscape in an exploration of innocence and guilt, power and wealth, and the search for love and happiness. RICHARD Z. SANTOS received an MFA from Texas State University. His fiction, essays and reviews have appeared in multiple publications, including The San Antonio Express-News, Kirkus Reviews, The Rumpus, The Morning News and The Texas Observer. Previously, he was a political campaign operative. A high-school English teacher in Austin, Texas, this is his first novel"--
If the item details above aren’t accurate or complete, we want to know about it. Report incorrect product info.