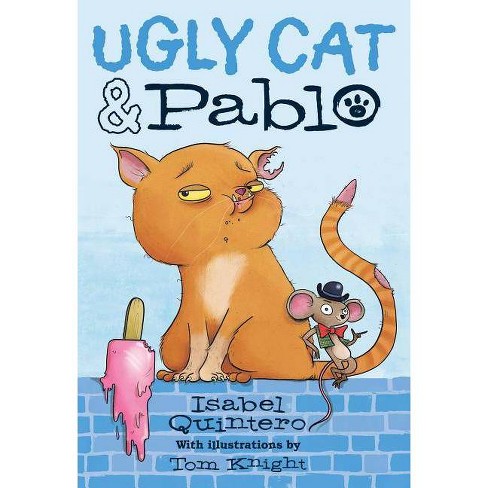 Praise for Gabi, A Girl in Pieces:

Winner of the 2015 Morris Award for Debut YA Fiction

*Believing she's not Mexican enough for her family and not white enough for Berkeley, Gabi still meets every challenge head-on with vulgar humor and raw honesty... A refreshing take on slut- and fat-shaming, Quintero's work ranks with Meg Medina's Yaqui Delgado Wants to Kick Your Ass and Junot Diaz's Drown as a coming-of-age novel with Latino protagonists. -- School Library Journal, starred review

*Readers won't soon forget Gabi, a young woman coming into her own in the face of intense pressure from her family, culture and society to fit someone else's idea of what it means to be a 'good' girl. A fresh, authentic and honest exploration of contemporary Latina identity. -- Kirkus Reviews, starred review

*Reading Quintero's debut is like attending a large family fiesta: it's overpopulated with people, noise, and emotion, but the overall effect is joyous. -- Booklist, starred review

*While reflecting the specific experiences of one overweight, Mexican-American teenager, Quintero's debut novel addresses a number of universal themes, from family relationships to sexual exploration. Gabi's voice, as expressed in her diary through poetry, prose, lists, and overheard conversations, is funny, smart, full of wonder, and brutally honest. -- Voice of Youth Advocates, starred review